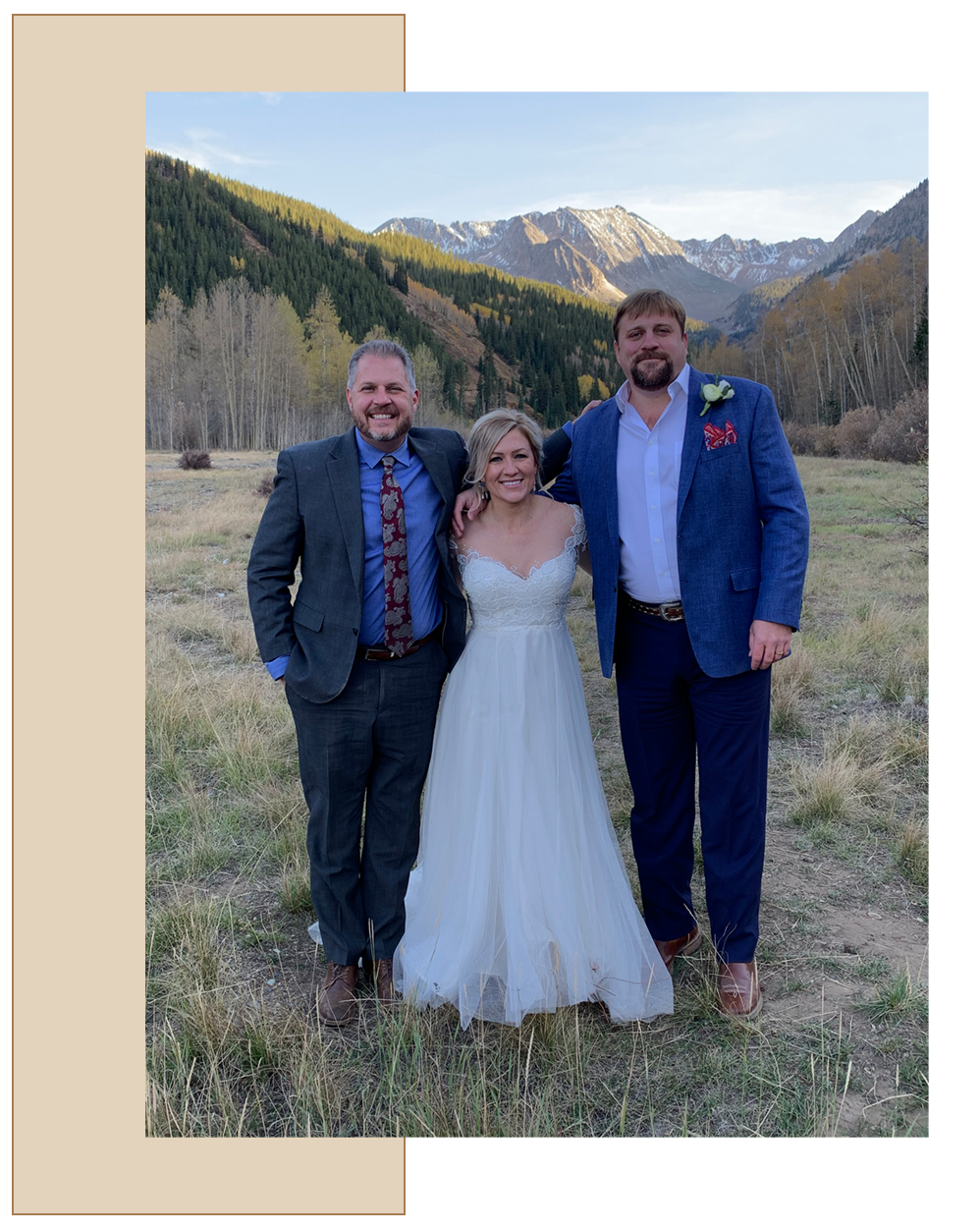 Congratulations on finding the love of your life! My wife and I have been married for 20 years now and I truly honor those who share the commitment. After I was asked to officiate my dear friend’s wedding,  I had to share this experience again with others. As the raving reviews continued to flow in, I knew I was making a difference. That was nearly 100 weddings ago!

I have an incredible team of officiants to serve our couples so that we will always be available for your special day. We have a true passion for making your wedding the most memorable day of your lives. We cater to your needs and assure you that your wedding will be elevated for the two of you as well as for your guests.

We hold the title of officiant very dear to our hearts and will make sure you and your guests will always smile when remembering your special day. I am often asked what makes us better and different and I believe our reviews answer that question.

Owner and lead celebrant, Dr. Keppen Laszlo, has been presiding over weddings for years, and as an accomplished professional speaker with decades of experience, Keppen will delight in guiding you through your marital vows.

Before becoming an officiant Keppen served as CEO for a series of companies. He has written motivational books and his writings have been featured in publications such as the New York Times and USA Today.

He discovered his passion for officiating after conducting his friend’s ceremony. Since then, Keppen has developed a distinctive officiating style that will surely endear you and your significant other. He is ordained and based on previous wedding ceremonies,  he is now a preferred officiant for several local wedding venues. 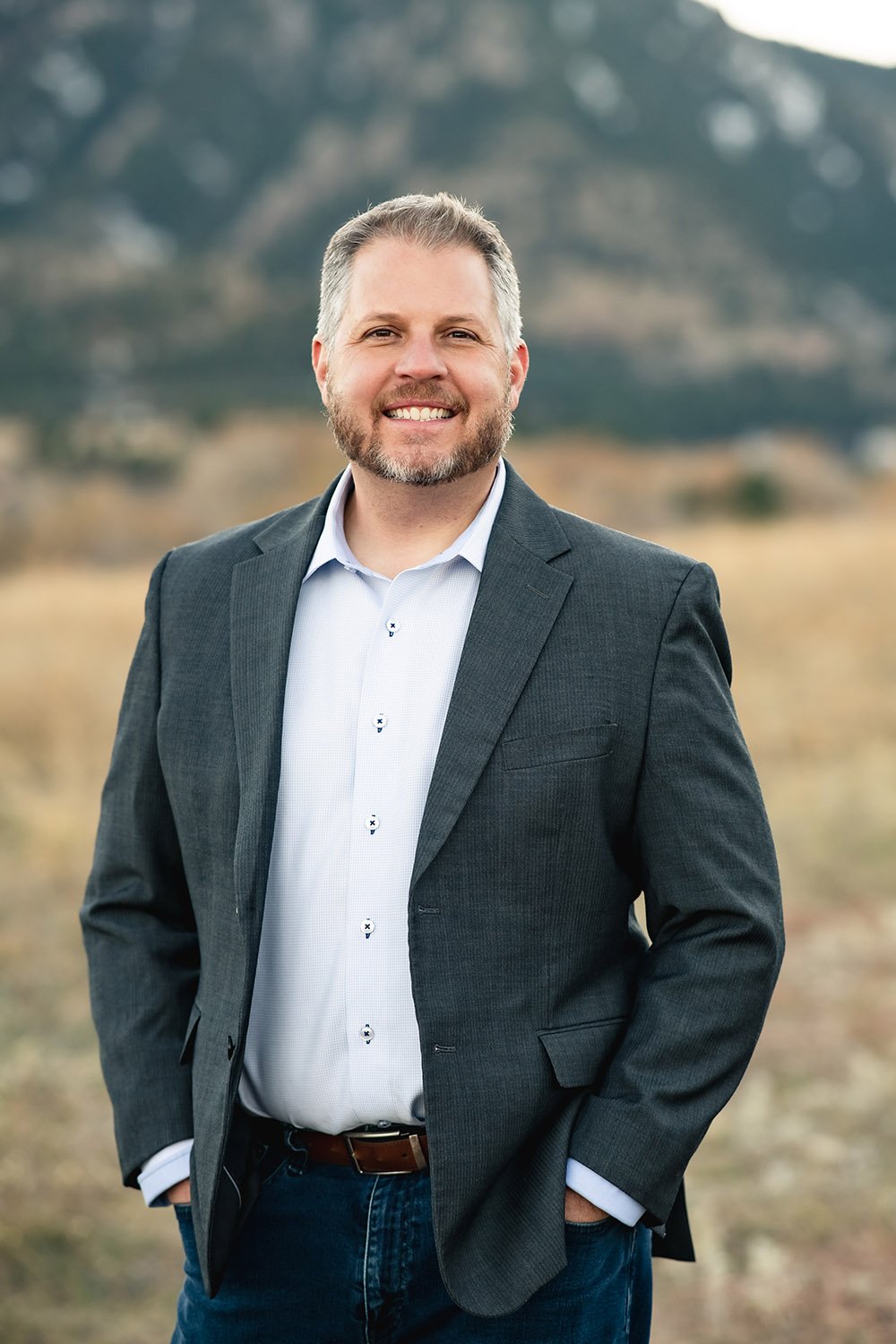 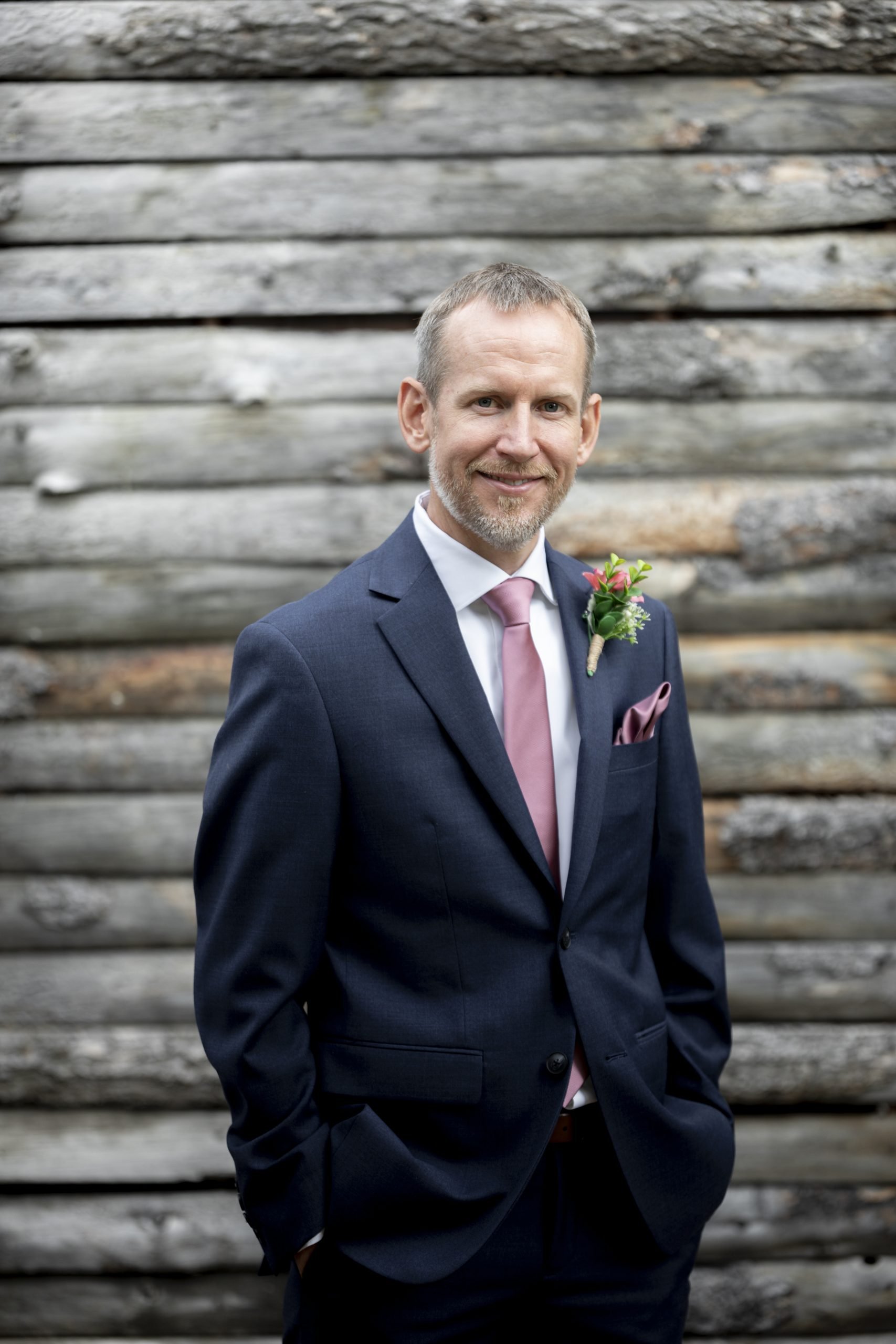 Being recently married himself, Phil knows how fun and exciting, yet stressful planning a wedding can be. Phil had a wonderful officiant and never had to stress about the ceremony. He knows how important that is for you. He is excited and honored to be part of your wedding day experience and will provide you a memorable ceremony for you and your guests. He takes being an officiant seriously, as marriage is a lifelong commitment.

Phil will deliver a ceremony in a fun and enjoyable way, but also acknowledge the importance of the commitment that you and your partner are making.

Celebrating his 14th wedding anniversary this year and a father of two, Brian understands the commitment of marriage and the importance of family.  Ordained and officiating for years, he started with his sister’s wedding and considers being part of your ceremony a privilege and will work to make your day timeless.

A well-polished orator from nearly two decades of public speaking, Brian has founded several successful organizations, is a philanthropist, and serves on many Non-Profit Boards.  A consummate professional, he will bring his warm and refined approach to your special event. 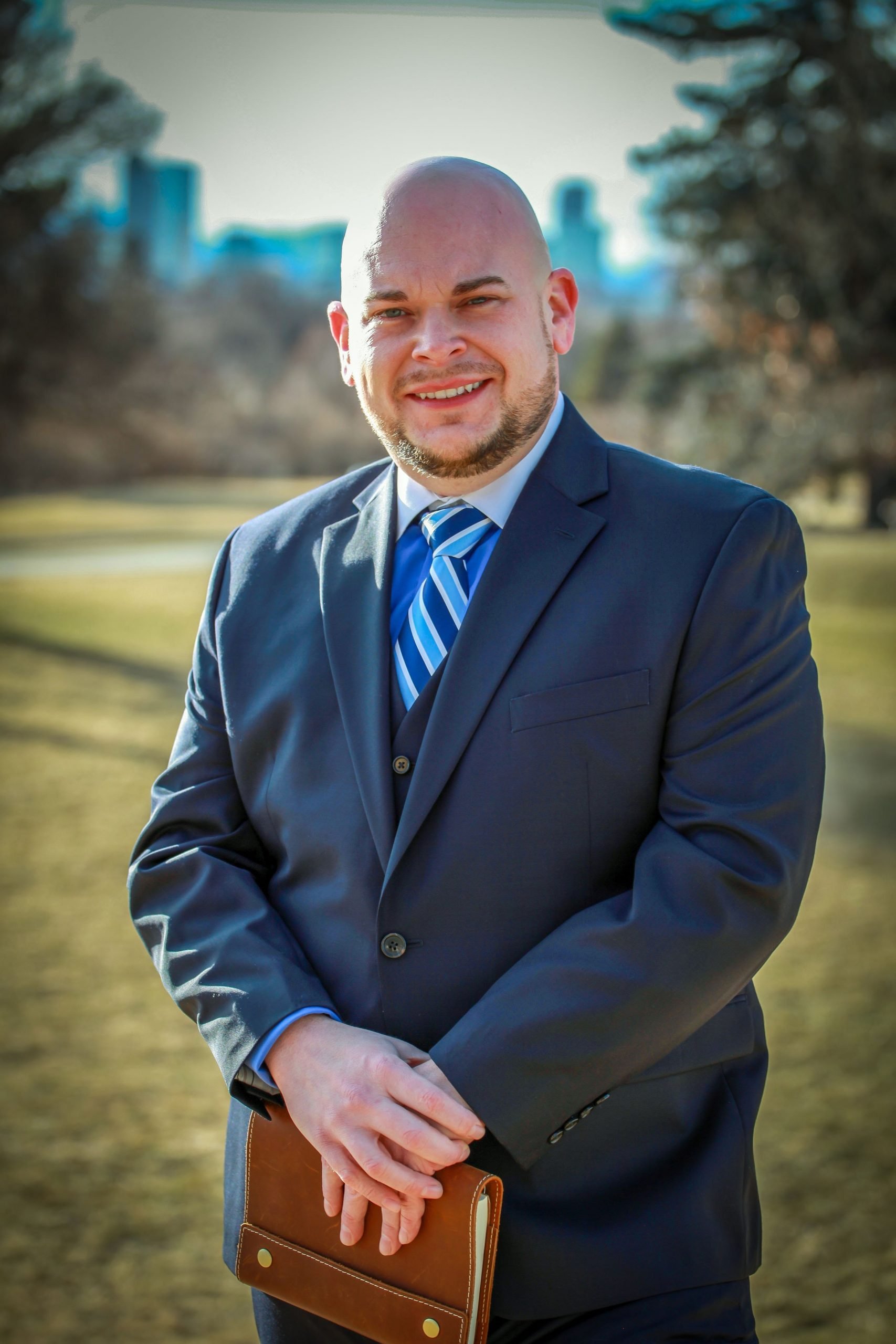